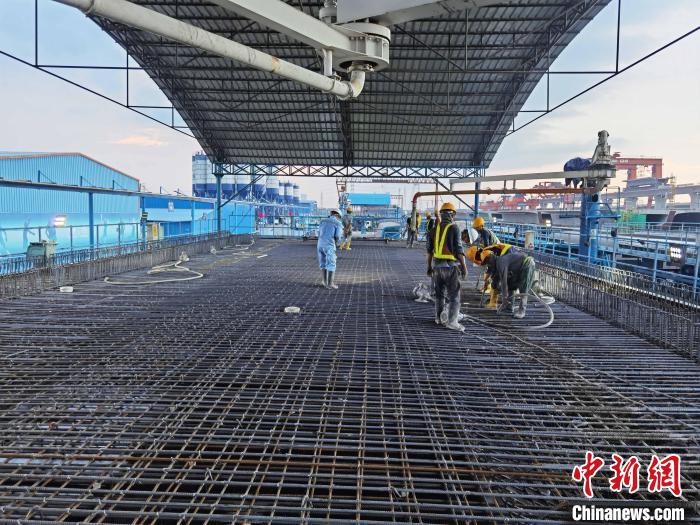 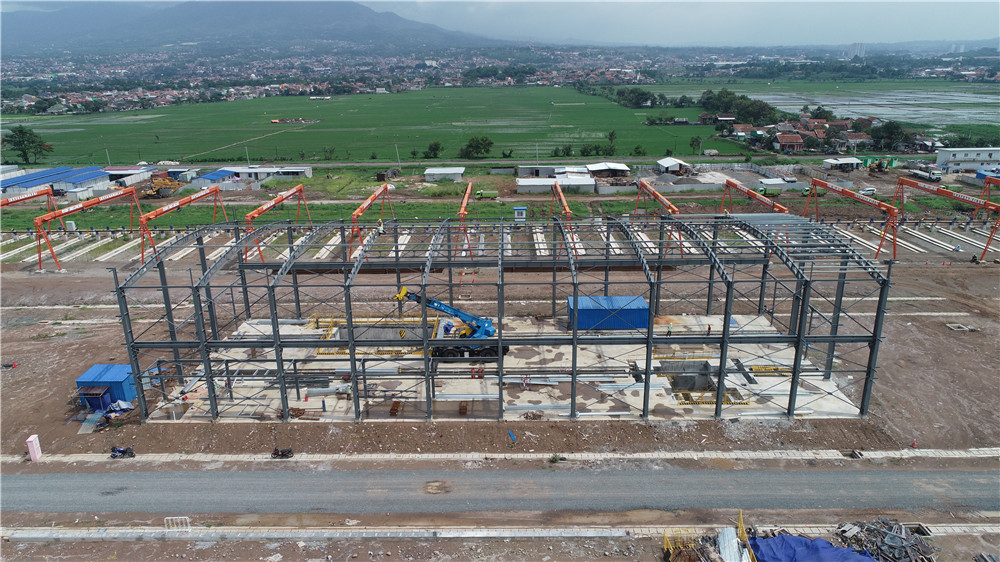 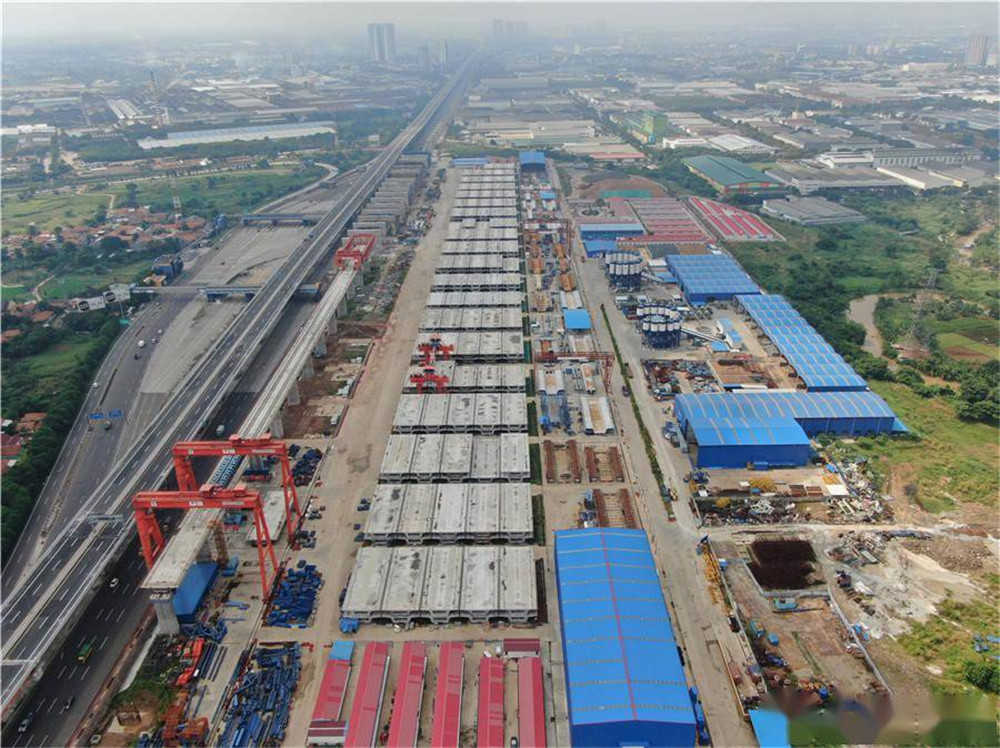 The prospect is very attractive. Calculated at a speed of 300 kilometers per hour, the transit time of Yawan Twin Cities in the era of high-speed rail will be shortened from two or three hours to 36 minutes, and the one-way fare will be 200,000 rupiah (about US$ 20). For Indonesia with a population of 250 million and a territory of 17,000 islands, the construction of high-speed rail network is pregnant with great development opportunities, and for high-speed rail powers like China and Japan, it is also a huge market and a depression of interests. All Chinese equipment will be used. Steel structure Ya-Wan High-speed Railway is the first time that China's high-speed railway has gone abroad with a whole system, a whole factor and a whole industrial chain.